Greg Norman is back in hospital in Florida after the Australian golfing great tested positive for COVID-19, the 65-year-old said late on Sunday.

Norman, whose two major titles came at the British Open in 1986 and 1993, had said he tested negative at the exhibition PNC Championship in Orlando from Dec. 19-20 but began to experience fever, joint and muscle aches later in the week………………Read More 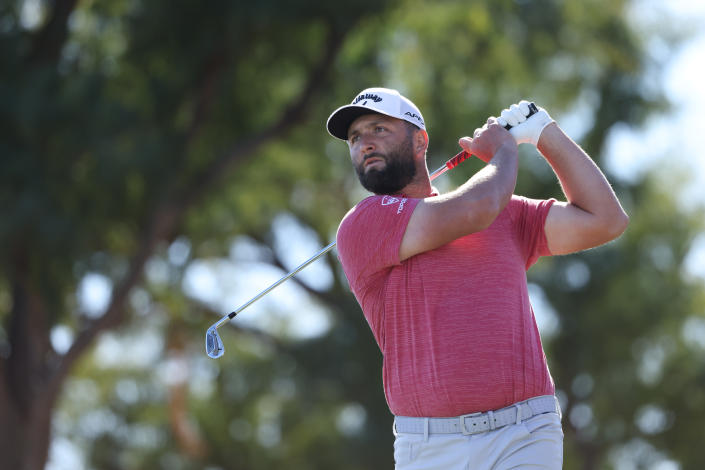 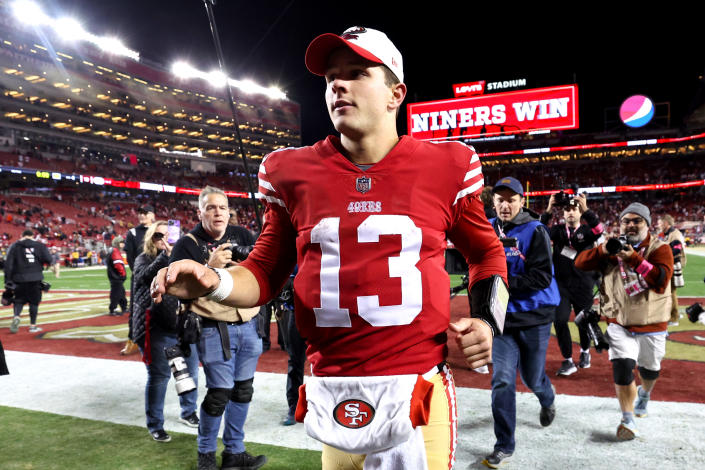 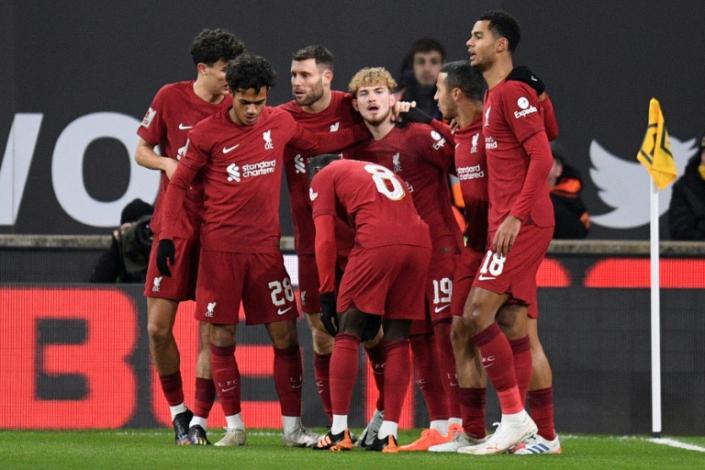